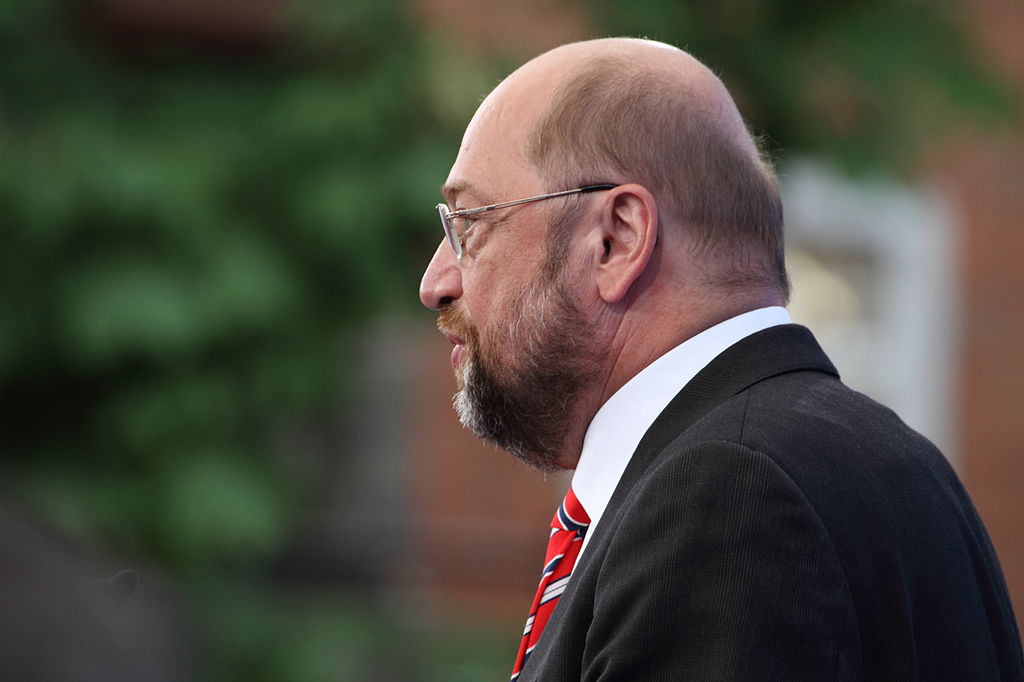 So fängt Martin Schulz an: 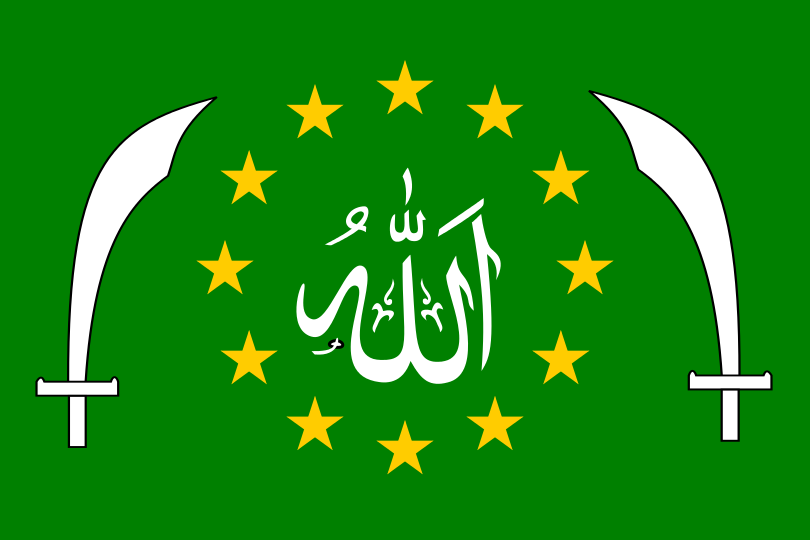 Yet another „fact-finding“ mission to Gaza (complete with posh hotel stay) results in double-standards for the Jews. Not surprising, considering the communists, socialists, and greens on the committee.

The European Parliament is much like the General Assembly of the United Nations: it was founded for symbolic rather than for pragmatic reasons; it costs taxpayers a lot of money (what we obtain too cheap, we esteem too lightly); its members “may not understand one another’s speech (Genesis 11:7)”; its sessions are remarkably dull (while people around the world risk their lives in the fight for democracy, the European Parliament installs a working group whose task is to figure out ways to make debates “more interesting” in order to “improve attendance”); and it’s a well-oiled machine that spits out anti-Israel resolutions on a regular basis. Every few months, a couple of members of the European Parliament (MEPs) travel to Gaza; when they come back, they are shocked, appalled, and dismayed, and send letters of complaints to the Israeli government.

“The delegation was shocked by the ongoing deprivations suffered by the people in Gaza,” they wrote the last time. Not like home at all, huh? What went wrong? According to the travel program, the last delegation was accommodated in the Al Deira Hotel. From what can be seen on the hotel’s website, it’s a really nice one, and according to the guestbook, even Mia Farrow has spent some nights there. (You would certainly not ask her to recommend you a good movie, but as a UNICEF Goodwill Ambassador, she can be trusted when it comes to hotels). Was it the food? That’s unlikely:

Al Deira’s restaurant and Sea Terrace is one of Gaza’s treasures, where locals and hotel guests can relax in a unique, elegant environment against a backdrop of blue sky and sparking sea. At night the twinkling lights of fishing boats spread like a pearl necklace along the horizon. Al Deira’s kitchen offers an excellent variety of local and Mediterranean dishes, specializing in fresh seafood prepared by expert chefs, presented with style. In the cool shade of large white umbrellas our visitors can enjoy a full meal, dishes prepared a la carte, or simply one of our divine fresh fruit juices. END_OF_DOCUMENT_TOKEN_TO_BE_REPLACED

The Italian politician and author talks about the East Jerusalem flap and makes some startling observations about the similarity of views between the European left and jihadists.

The Italian journalist Fiamma Nirenstein is the author of numerous books on anti-Semitism, Israel, and the Middle East conflict, including (in English) Israel is Us and Terror: the New Anti-Semitism and the War against the West.

In April 2008, she was elected to the Italian Chamber of Deputies as a member of Silvio Berlusconi’s People of Freedom (PDL) party. She is presently the vice-president of the chamber’s Committee on Foreign Affairs. In February, she accompanied Prime Minister Berlusconi on a three-day visit to Israel.

Stefan Frank spoke with Fiamma Nirenstein about Israeli construction in East Jerusalem, anti-Semitism on the left, European criticism of Israel, and the significance of Berlusconi’s recent visit. END_OF_DOCUMENT_TOKEN_TO_BE_REPLACED