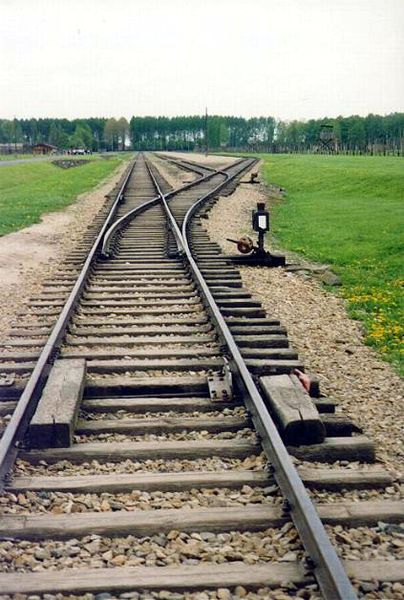 Who is going to build California’s “train to nowhere”?

From a technical point of view, the likely bidders from France and Japan are far ahead of the competition. The French TGV (developed by Alstom and the state-owned SNCF) and the Japanese “bullet train” have a long track record of reliability. The Chinese CSR, on the other hand (which has hooked up with General Electric), is a relatively new player in the field, while the German high-speed train ICE has a long history of malfunctions and routinely drives German passengers to despair.

But both CSR and the German venture of Siemens and the state-owned railroad operator Deutsche Bahn (DB) are willing to sweeten up the deal: CSR’s offer includes financing; Siemens is luring law-makers with the promise to create 1,000 new jobs in Sacramento. So the race is still open, and other factors come into play.

In August, a bill was passed in California’s Senate and Assembly requiring companies vying for contracts to build California’s high-speed rail system to disclose their involvement in deportations to concentration camps during World War II. Rabbi Abraham Cooper, the associate dean of the Simon Wiesenthal Center, told PJ Media:

We supported the act in order to encourage companies with WWII-era histories related to slave labor and abetting genocide to acknowledge those actions and apologize accordingly. END_OF_DOCUMENT_TOKEN_TO_BE_REPLACED